Call now for a plumbing or septic tank service expert or if you’re just in need of a septic tank pumping, Drainworks Septic Solutions LLC is here for you.
706-975-8741

Warning Signs You Should Call a Company That Offers Septic Tank Service Near Me in Peachtree City, GA

When the property owners of Fayette County need to have their septic tank cleaning, Drainworks Septic Solutions is the first company they call. Our fully licensed and insured, locally owned and operated Peachtree City, GA septic tank service has been offering fast, efficient, and affordable results for years.

Whether you need routine septic system maintenance or you’re dealing with an emergency situation, like seriously clogged drains or overflowing toilets, you can count on our team of professionally trained and highly experienced crew to take care of the problem for you. For high-quality septic tank services in Fayette County, rather than wasting your time searching online for “septic tank service near me”, get in touch with a company that has a proven track record of delivering high-quality results: Drainworks Septic Solutions.

When You Need to Schedule an Appointment with a Peachtree City, GA Septic Tank Service

Like many Fayette County homeowners, you probably don’t think twice about flushing the toilet, washing the dishes, taking a shower, or running your washing machine; that is until there’s a problem. Every time you use any plumbing fixture or appliance, the wastewater runs down the drains and travels to your septic tank.

There’s only so much that the tank can hold, and like anything else, a septic system can become damaged, and when either of those things happen, serious issues can occur. In order to avoid costly repairs and major headaches, at the first sign of trouble, scheduling an appointment with a Peachtree City, GA septic tank service is a must.

But what signs should you be on the lookout for? If you’re experiencing any of the following, don’t delay; get in touch with a septic tank service near you right away!

Is it taking longer than usual for your toilets to flush? Are your sinks filling with water and waste whenever you wash the dishes or brush your teeth? Whenever you take a shower, do you end up standing in a pool of water?

If these or similar scenarios sound familiar to you and efforts to clear the drains yourself have failed, there’s a good chance that you need to have your septic tank pumped. Schedule an appointment with a Peachtree City, GA septic tank service as soon as possible.

Have you noticed an offensive smell pouring out of your toilets and drains? Are you catching a whiff of an obvious stink coming from your Fayette County yard? The scent of raw sewage – an unmistakable odor – is often one of the first signs of septic system issues. If you’re experiencing an off-putting smell, it’s time to contact a company that offers septic system services near you. 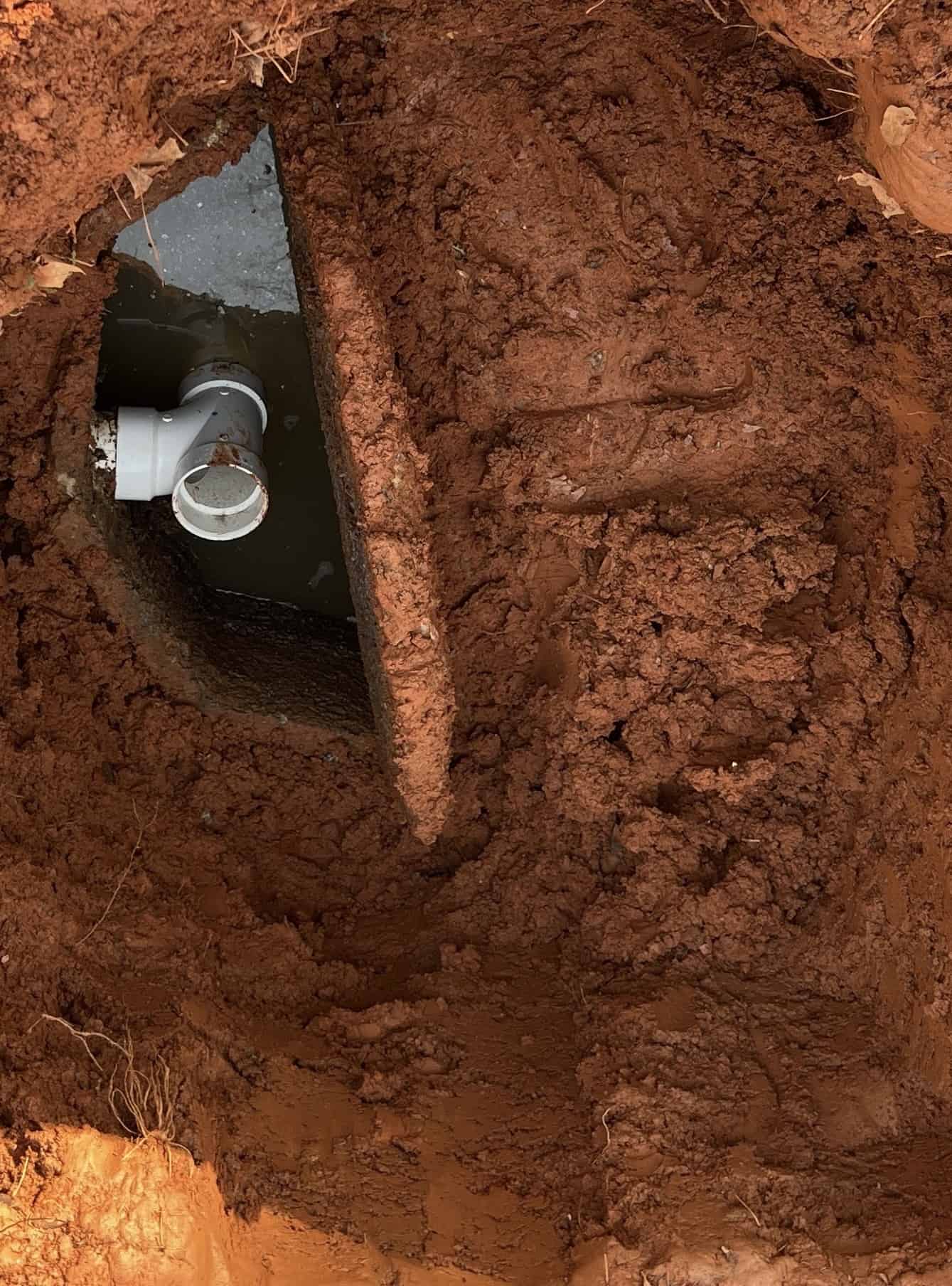 The septic tank that holds and processes the wastewater that gets flushed down the toilets and drains is buried underground. When the tank reaches or exceeds capacity or the system is damaged, the wastewater will seep out of the tank, bubble up through the ground, and create puddles and pools of water on the ground.

If you notice pools of water in your Fayette County yard, even though you haven’t been running your sprinklers and it hasn’t rained, you’re definitely going to want to call a Peachtree City, GA septic tank service.

While there’s no doubt that you want a lush, green lawn, if you’ve noticed unexpected patches of unusually luscious, vibrant grass in one area of your Fayette County yard, odds are something is wrong with your septic system. When the tank overflows or is damaged, the water and waste that seeps out will feed your grass; hence the mysteriously thick and bright green patches. If you’ve unusually lush spots in your lawn, get in touch with a septic system service near you.

If you’re having issues with your septic system, call a leading Peachtree City, GA septic tank service near you: Drainworks Septic Solutions. With years of experience and a proven track record of success, you can count on our team to deliver outstanding results. Call 706-975-8741 today!

Some information about Peachtree City, GA

Here are some plumber-related links and associations.